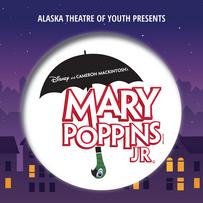 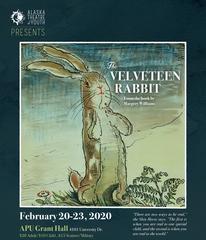 This musical follows the Ingalls family’s journey westward to South Dakota where Ma and Pa Ingalls hoped to make a better life for their children.
Little House on the Prairie the Musical  performs April 23rd-26th 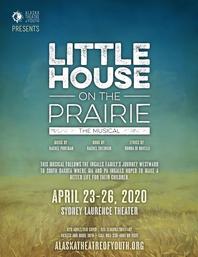 Disney and Cameron Mackintosh's Mary Poppins JR
Based on one of the most popular Disney movies of all time and the Broadway musical  a practically perfect Broadway Junior musical!

Little House on the Prairie the Musical

Stuart Little Adapted by Joseph Robinette.
Based on the book by E.B. White.

The endearing classic about a mouse named Stuart Little who is born into an ordinary New York family. 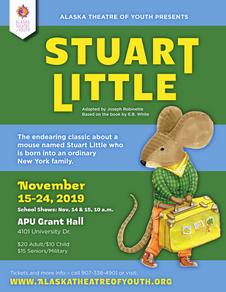